It was quite common for friends to sign a memory card with just initials, or to leave out a few letters in the name. This card was signed A….re W……dt on the 16th of June. I assume it was given to Cecilia in June 1844 when she was about to leave Stockholm. But who was A….re W……dt?

Among your friends I will write a name,
Which you surely would have forgotten
If not this leaf should recall in thy mind
The friend that once loved you so much

So who was A….re W……dt? The first name would most likely be Aurore or Aurora. In the 1800s, using different spellings for your name was common. I search for last names in various registers in Stockholm and there are a few that start with W and ends with dt. But the best fit is an Aurora af Wetterstedt who was born in Jacob parish on March 19, 1829.

Her father was nobleman Johan Erik af Wetterstedt (1784-1863), an army officer who in 1853 became the postal inspector in Malmö. Her mother was Sofia Vilhelmina Wickman (1809-1845), the daughter of the bishop in Västerås.

Aurora had a younger sister, Anna Ingeborg Erika (1834-1898). She would marry a wholesale merchant, Adolf Peyron (1823-1907), who also served as the Belgian consul in Stockholm. Anna was an artist and had several children. 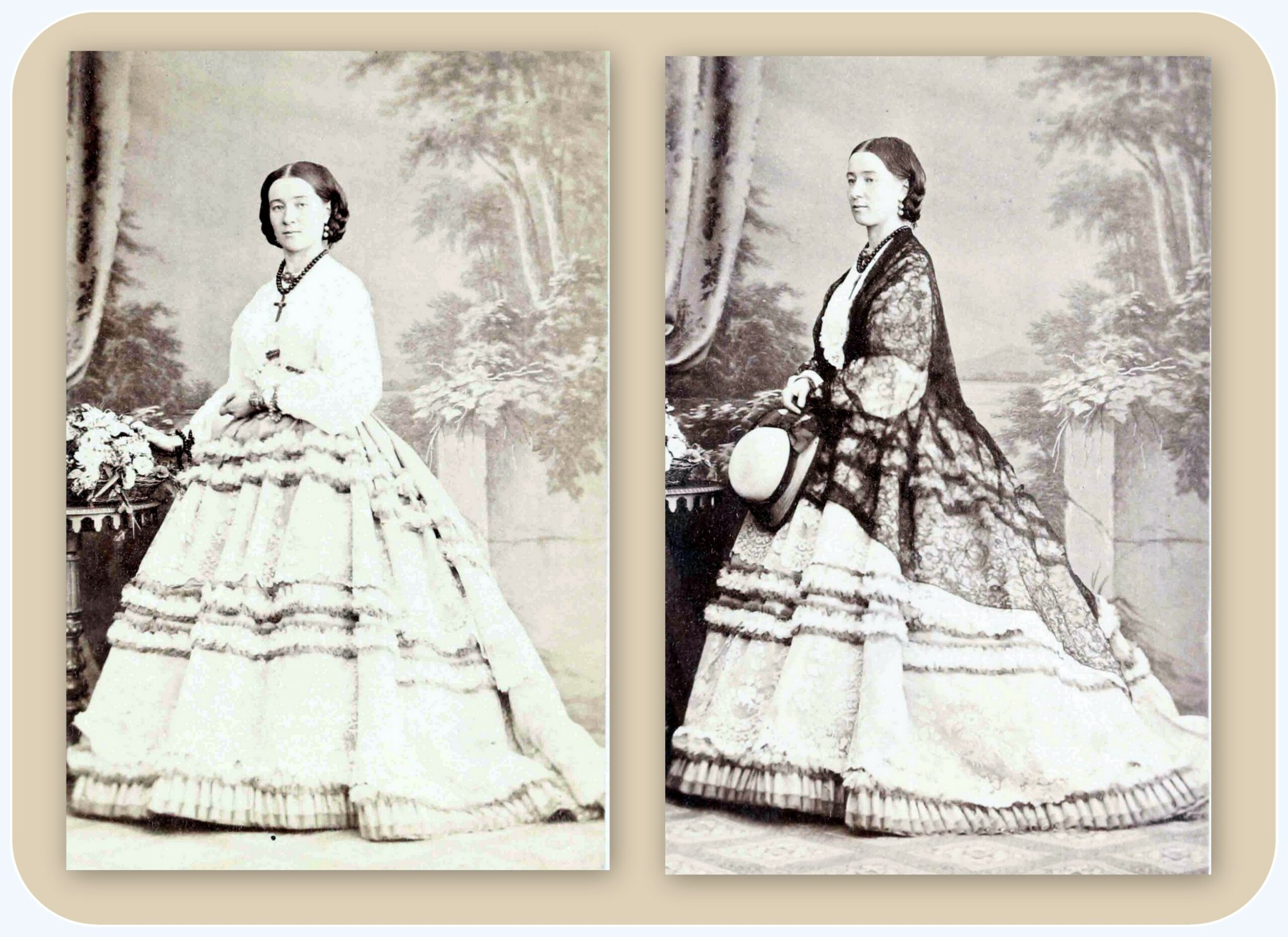 But what happened to Aurora? I start by going backwards. I search for her obituary in the digitized Swedish newspapers. She died in Malmö on November 29, 1871, at the age of 42. She never married.

But what about her life? Portraits? Pictures? Mentions in contemporary diaries? Church records? Membership in the Innocence society?

I find nothing. Only her grave in Malmö, which had now been returned to the parish as no relatives had stepped forward to take over its care (burial rights holder). In Sweden, graves are not private property that can be bought. Instead, a person has the right to a grave for 25 years. After this time, a relative can apply to be a burial rights holder for the grave and pay a fee for its upkeep. If no one steps forward, the grave will be returned to the cemetery and can be reused. It is all specified in the Swedish Burial Act.

All I know is that she probably moved with her father to Malmö and died young.

And then, I am also just assuming that she was the girl who wrote the poem for Cecilia.

Someday, maybe I will run into her name just by chance.