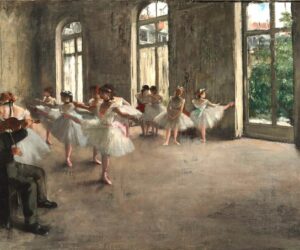 Was Virginia nervous on that Sunday when Pastor Petterson opened the doors to the new class of 92 girls who would be studying with him? Did she arrive alone, or did she walk in with some friends? Was her secret known by the other girls who were gathering? She must have assumed that Pastor Petterson knew. But were there rumors? And if they knew, would […]