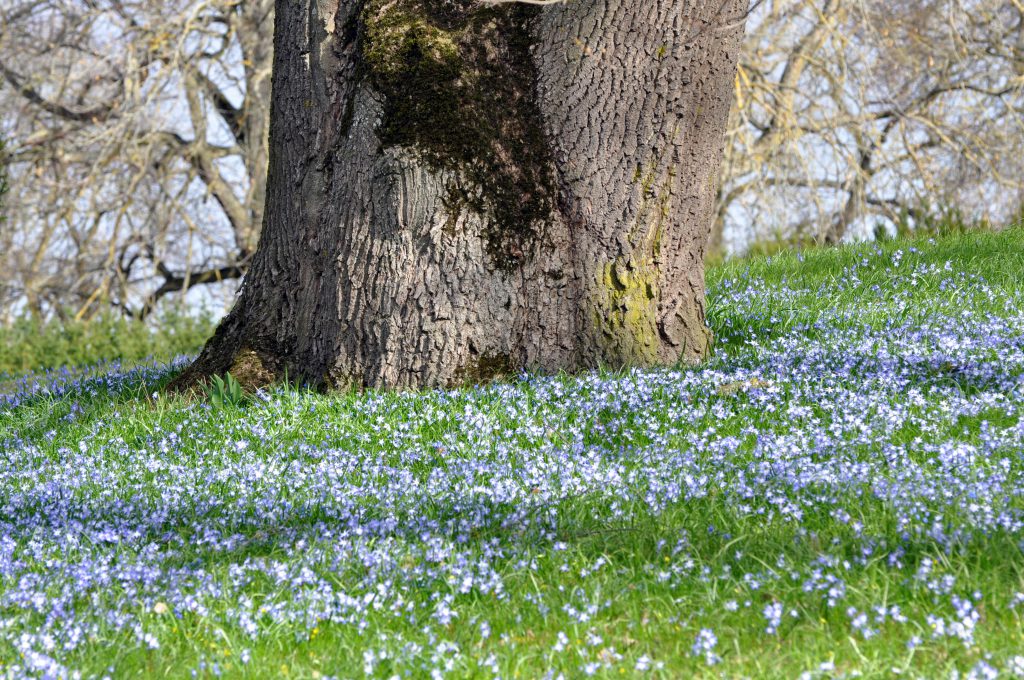 Two weeks ago, Kerstin and I visited the city museum in Norrköping. One special exhibition just happened to feature historical buildings threatened to be demolished. And when we walked in, we happened upon a seminar about conserving Sweden’s cultural heritage. Both the exhibition and the talk included Krusenhof, the estate where Augusta’s best friends and neighbors had lived.

Sadly, the Krusenhof mansion, orangery, pavilion, and several other buildings on the property are listed as threatened (Swedish: hotad) to be demolished. However, these buildings only date from the turn of the century and had already replaced the buildings that were present during Augusta’s time. So, what could we still see that was there during Augusta’s time? Trees? Would there still be an orchard? 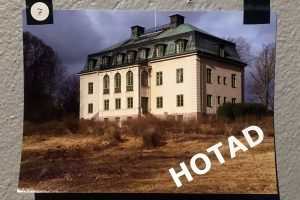 Krusenhof mansion built in 1914 after the previous mansion had been demolished in 1912. The architect for the present mansion was Ivar Tengbom (1878-1968). 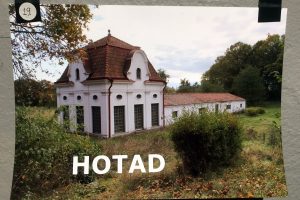 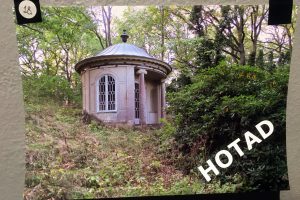 Krusenhof garden pavilion built in 1921. The architect was also Ivar Tengbom. The interior walls are decorated with motives of birds and flowers by Filip Månsson (1864-1933).

The next morning, we set off to visit Krusenhof. We tried to envision arriving in a carriage under the tall poplars that Augusta had described as nodding a welcome to the visitor. And yes, there were tall poplars shading a carpet of blue Scilla. 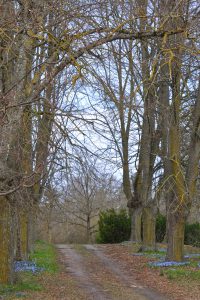 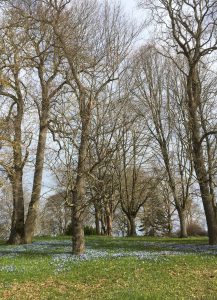 Blue Scilla under the trees 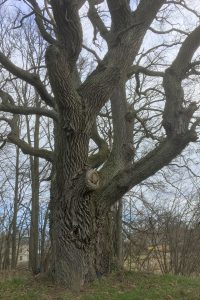 An old oak tree at Krusenhof

We took a walk down some overgrown terraces to what would have been a lawn. And there stood a single, very old tree. From the dry leaves on the ground, we guessed that it was a linden tree. 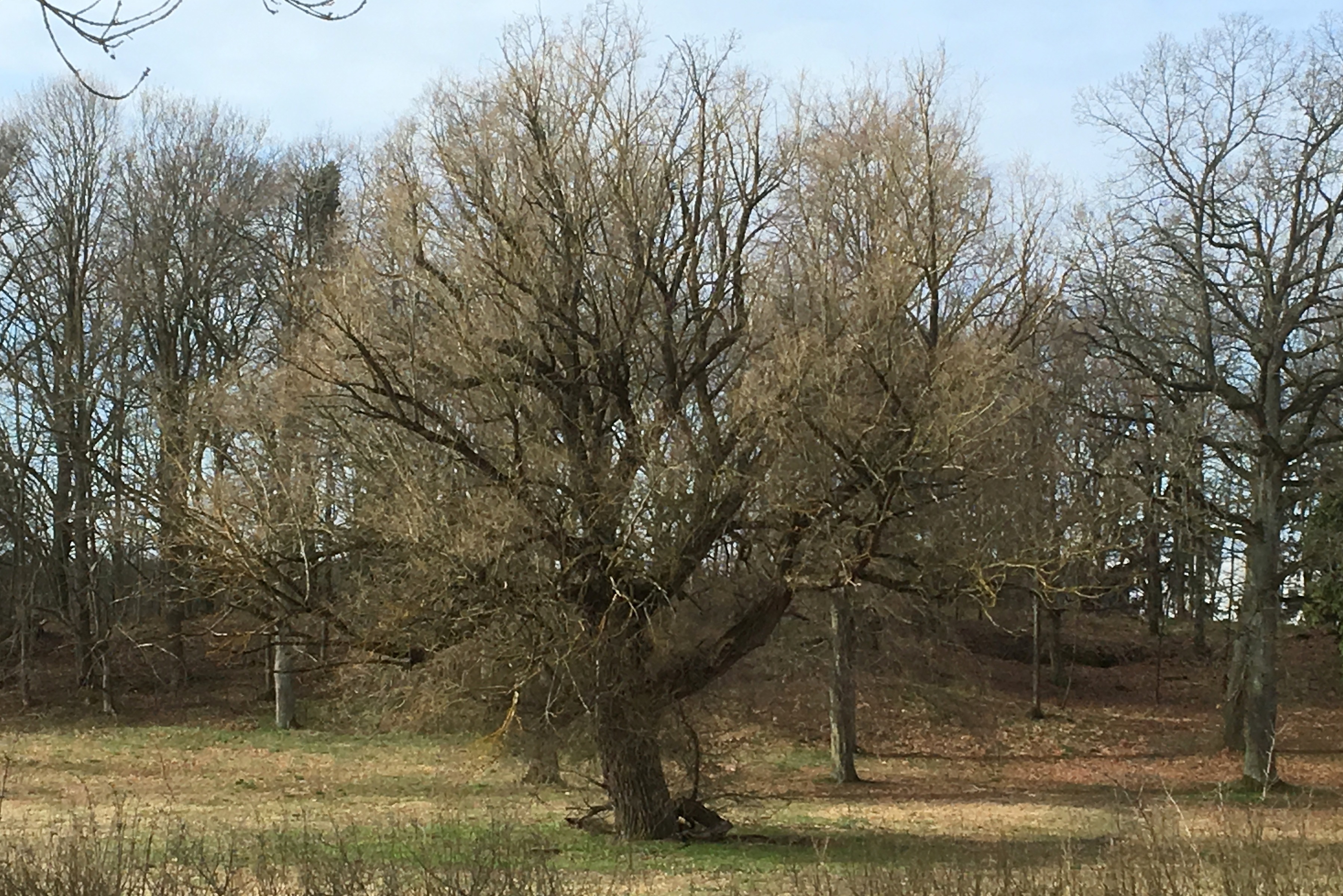 A solitary linden tree on the lawn of Krusenhof

On the other side of the lawn was a beautiful little forest with some blue and purple anemones and violets. There was also an ancient, giant oak tree.

And then we came upon the forgotten orchard. The trees were untrimmed and covered with lichens, but the branches had plenty of little leaf buds. We took a little branch with a bud and 2 weeks later it was blooming – a memory of Krusenhof! 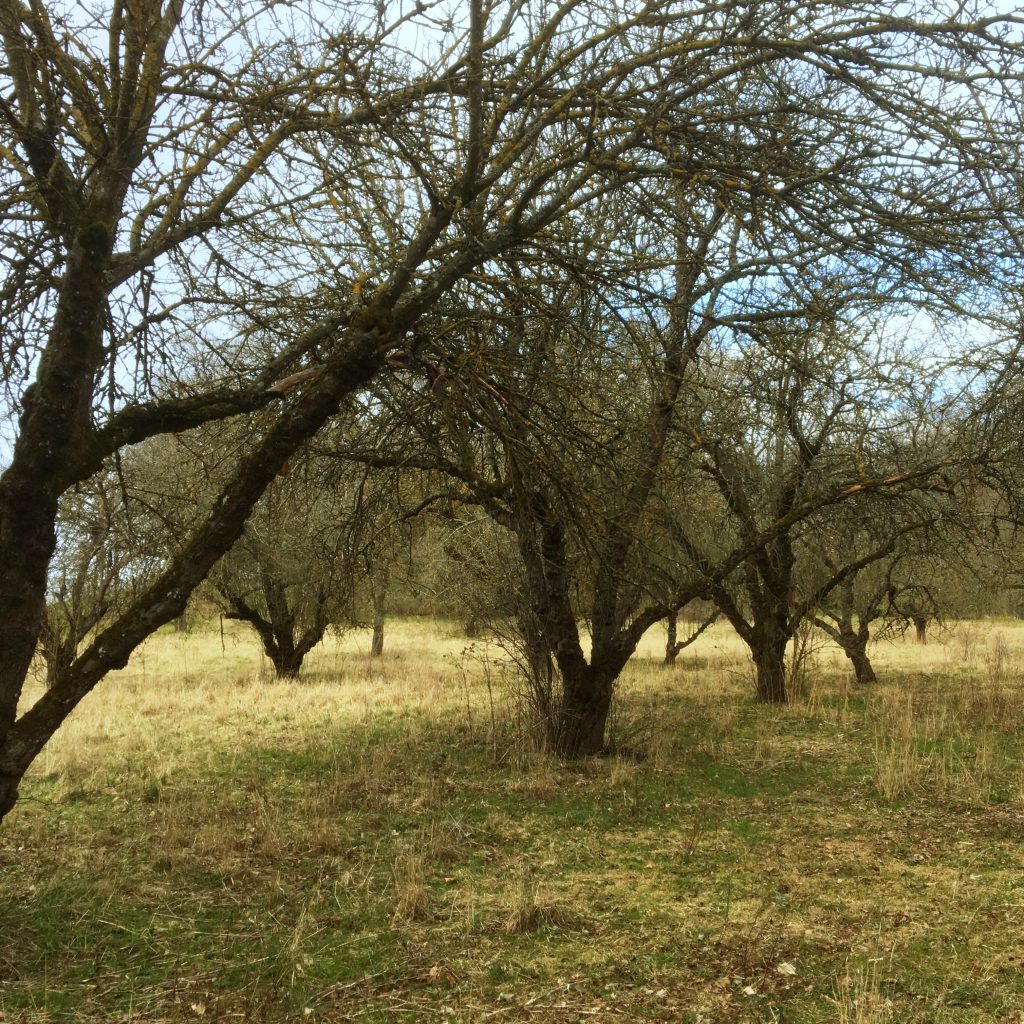 The old orchard at Krusenhof 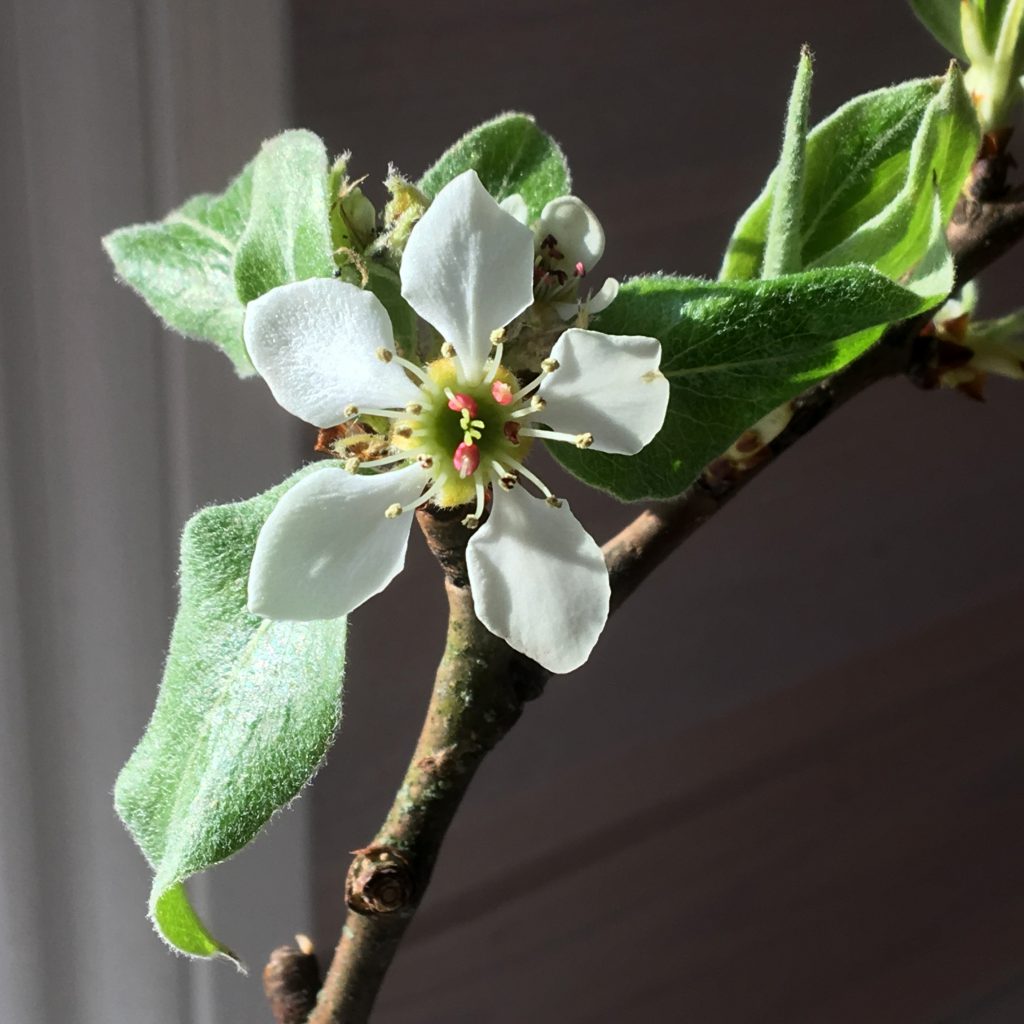 One of the branches bloom 2 weeks later