Kerstin and I had talked about taking a very early morning walk in Motala. We didn’t realize that by 7 am we would already be out on Lake Vättern, Sweden’s second largest lake. When I opened the cabin door, the breeze caught my nightgown and the air was crisp. The view was beautiful, a cobalt-blue sky meeting the deep blue water at the horizon, and the sun reflecting the ripples in the wake of Juno. Here and there, the waves had whitecaps.

On deck, we needed our big wool shawls. Inside the dining room it was cozy and while we crossed Lake Vättern we enjoyed an unhurried breakfast. Soon we arrived at Karlsborg. Here we were greeted by our cousin Tina and aunt Eva, who had sent us a package of antique nightgowns, old lace, and an 1850s Paisley shawl. 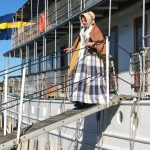 We had cut the shawl into two pieces so each of us would get one – and we did wear them this morning. While the rest of our fellow travelers went on a tour of Karlsborg’s fort, we headed for the fort’s coffee shop. In our 1840s dresses and bonnets, we looked a little out of place among the soldiers stationed at the fort and wearing green camouflage uniforms.

After this little excursion, it was time to get back on Göta Canal again. Our first challenge would be the lock and bridge at Forsvik. The lock is Göta Canal’s oldest lock; both the lock and the bridge were built in 1813. Without knowing all the details of unseasonable low water levels combined with the curvature of the canal right before the lock, we realized that maneuvering Juno into the canal would be a challenge. The log fenders hanging over Juno’s sides were getting squeezed and splintered against the sides of the canal but they sure did the job in the tight curve Juno was to pass through. All this maneuvering really made us appreciate the expertise and experience of the captains (we had two!) and the crew.

Forsvik is also home to a religious family who has for 3 generations greeted the canal boats with music, flowers, and blessings. As expected, there they were with guitars and accordions, flags of many nationalities, and bouquets of wild flowers for Juno’s hostesses. The hymns they were singing were familiar and most of us passengers sang along. 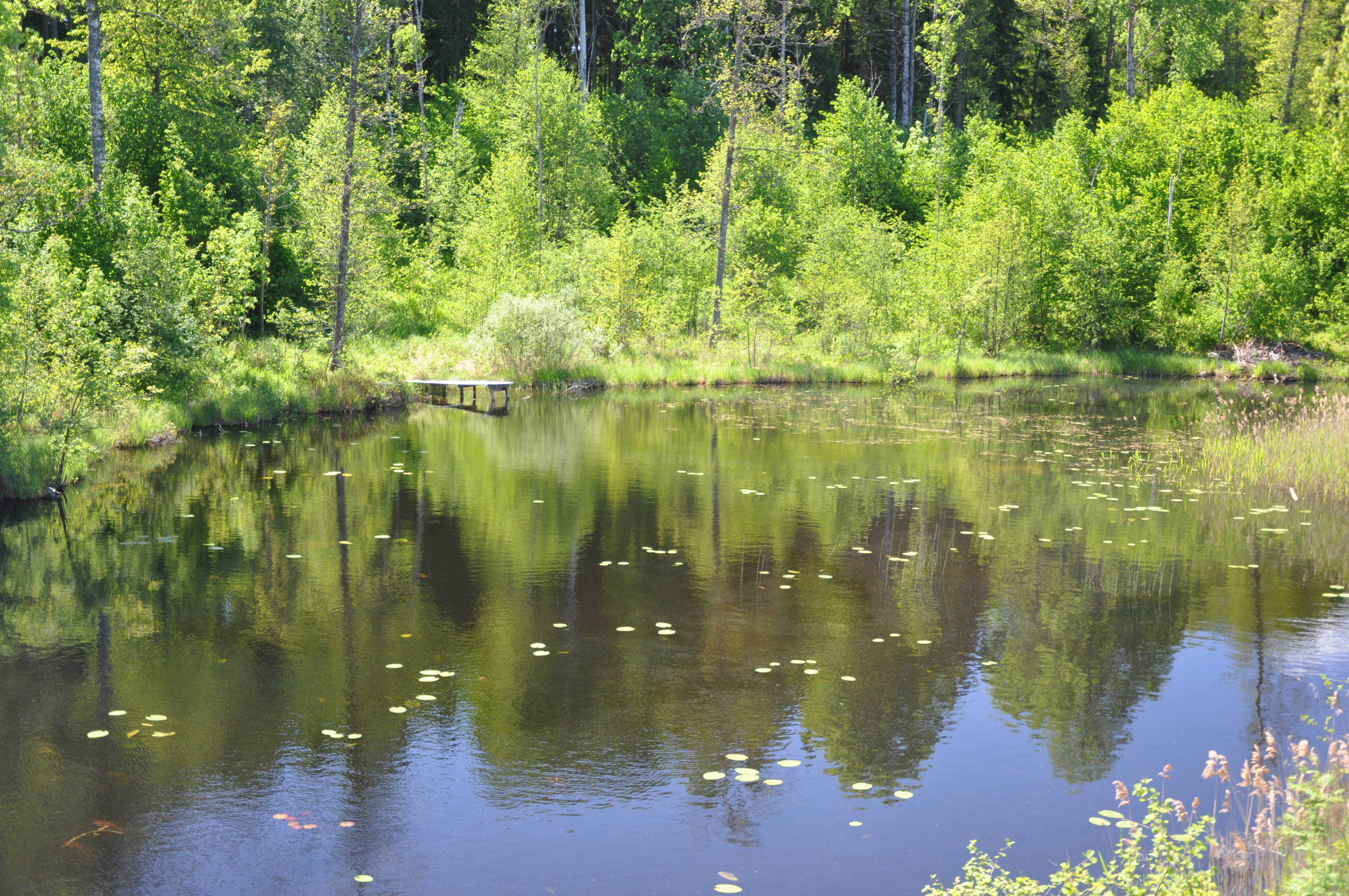 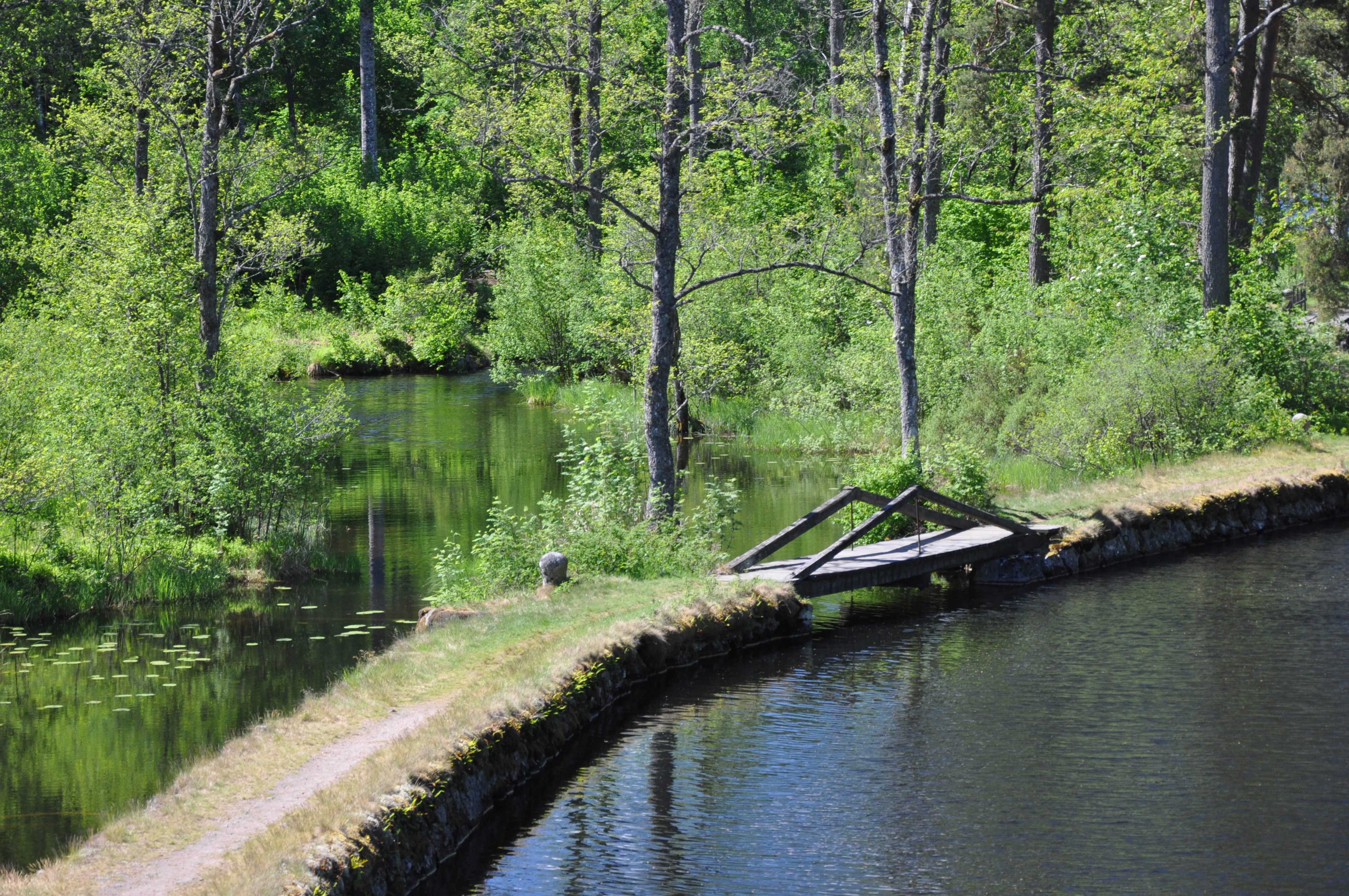 After Forsvik, we entered Billströmmen, a current in the canal surrounded by pools of water and lily ponds. We then entered the most beautiful part of Göta Canal: Spetsnäskanalen, built in 1824. The forest surrounding the canal could have been the inspiration for children’s story-books about gnomes and trolls.

The canal lead us out into Lake Viken. Having the highest altitude – 91.8 meter over the ocean – it serves as the reservoir for the Göta Canal. One more lock after this lake (Lock Tåtorp) and we would start going down the locks instead of climbing up as we had done for the first 3 days. 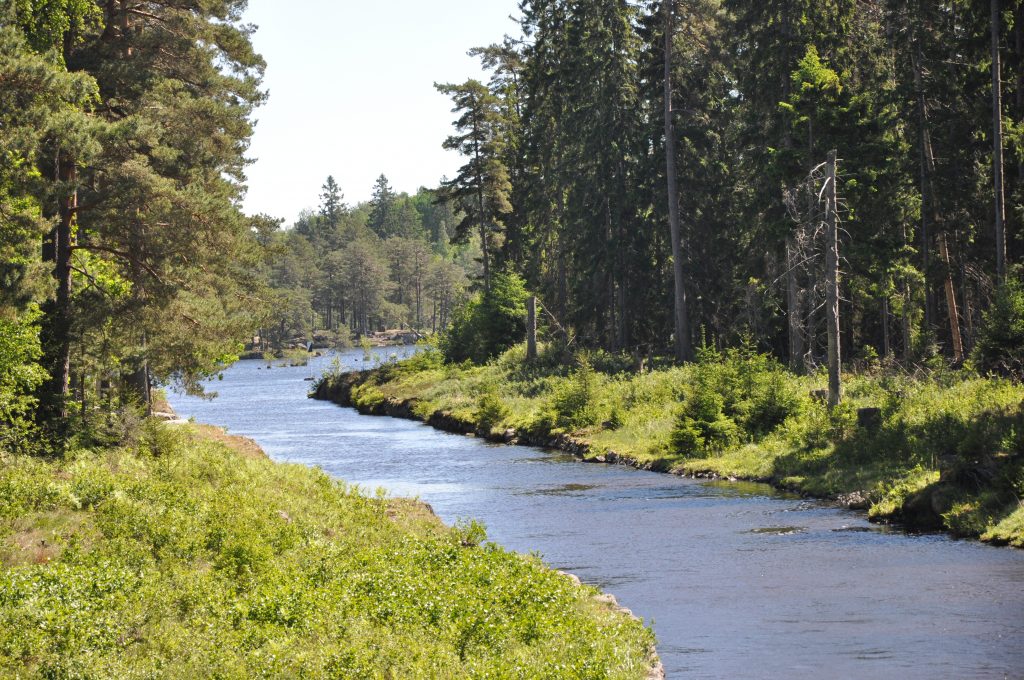 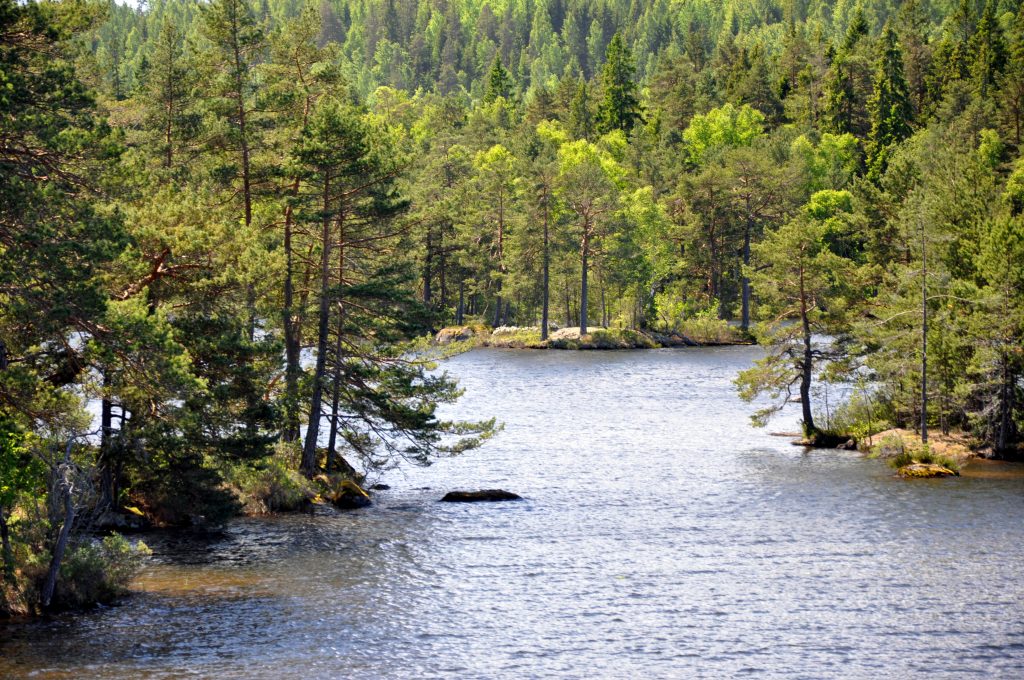 The rest of the canal between Lake Viken and Lake Vänern was also spectacularly beautiful and we had the opportunity to walk along the canal. 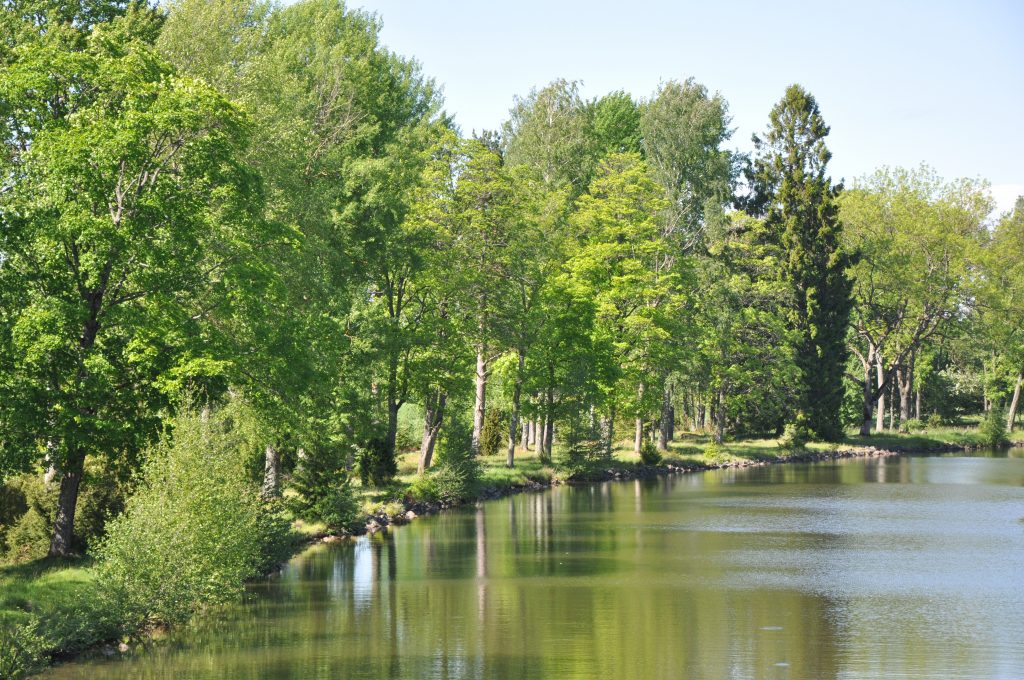 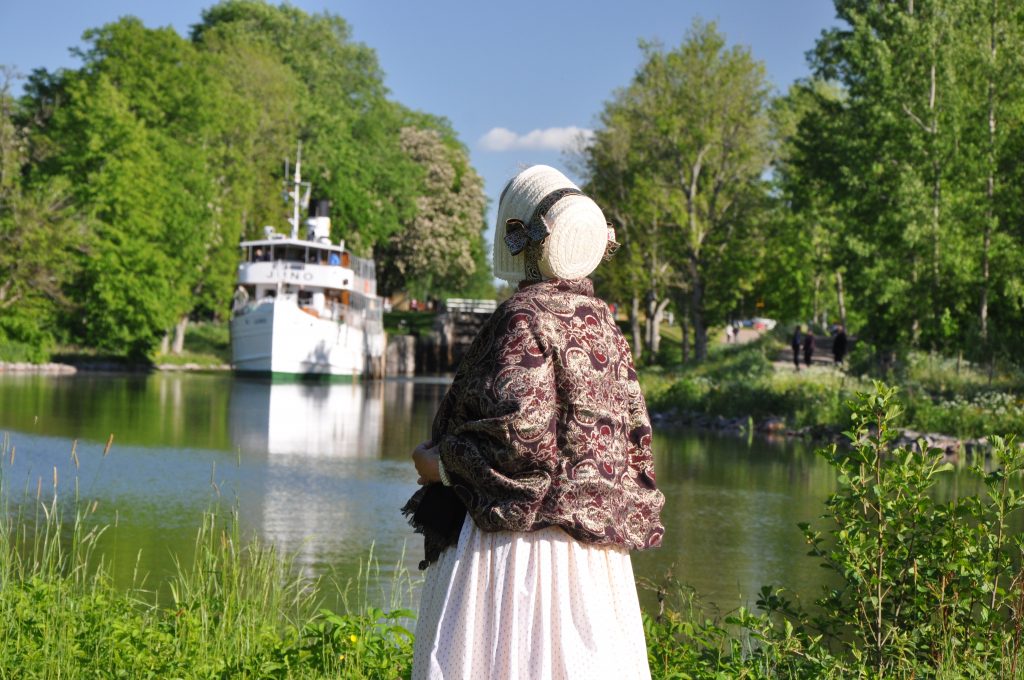 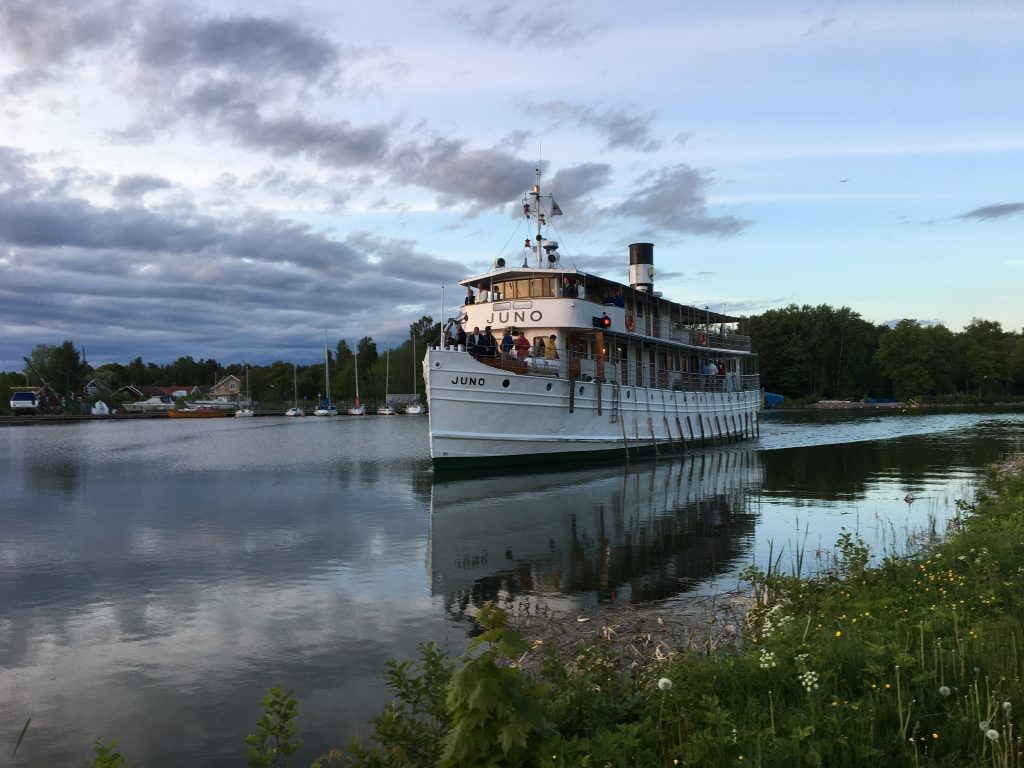 Once aboard again, we settled down for a nice IPA on deck while Juno headed out on Lake Vänern – the largest lake in Sweden and the 3rd largest in Europe. The weather was favorable and we would cross the lake while sound asleep in our cozy little cabin.