Cecilia’s Album: Maria Berlin (Böös) – And her Relationships with the Families Berlin, Hedin, and Westman

Cecilia’s Album: Maria Berlin (Böös) – And her Relationships with the Families Berlin, Hedin, and Westman 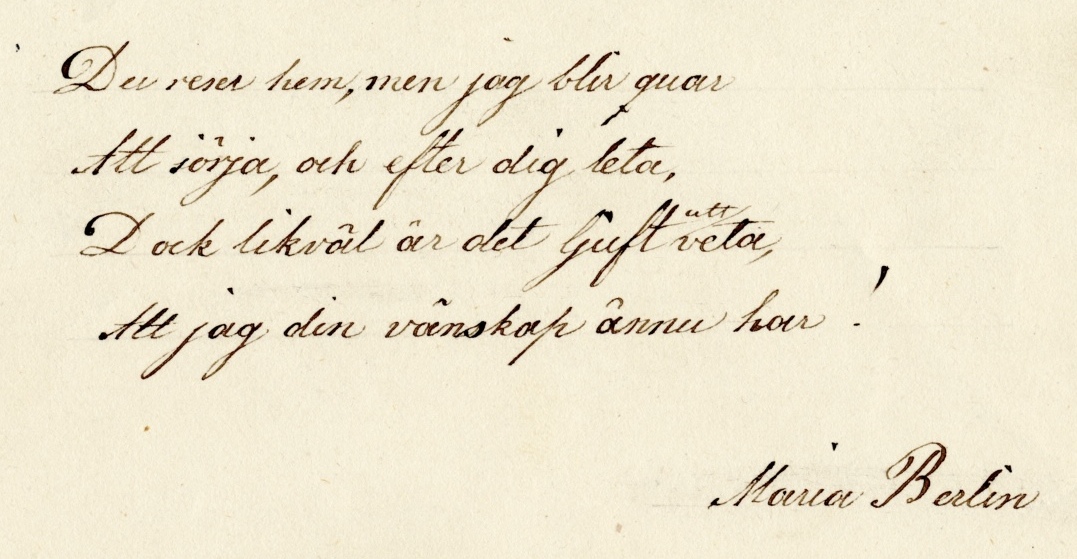 (You travel home, but I stay here
to mourn, and for you look.
Yet it is sweet for me to know,
that still, I have your friendship.)

Maria Berlin was born on December 15, 1830 in Balkåkra, Skåne. Her parents were Christian Gissel Berlin and his wife Anna Catharina Nordström.

Maria’s father, Christian Gissel Berlin was a mathematician by training, having written a dissertation with the title “An explanation of the method of least squares, as the order of magnitude” (as a biostatistician, I found that very interesting). He did not continue working in the field of mathematics; instead, was ordained and became a pastor of Balkåkra parish in 1829. The following year (the year Maria was born) he built a new parsonage for his family in Balkåkra.  Then in 1840, he was elected to represent the clergy in the Swedish legislature in Stockholm. Maybe that is how Maria Berlin came to live in Stockholm in the early 1840s. 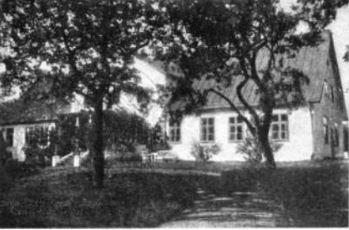 Maria’s mother, Anna Catharina Nordström was a writer of historical fiction. She published her first book in 1835 when Maria was 5 years old. She became a well-published author.

The couple had 8 children:

Maria was confirmed in St Jacob’s parish in Stockholm in 1845, the year after our Augusta. In 1852, she married Måns Abraham Böös (b. 1818) who had been ordained in 1851 and was now serving in her home parish, Balkåkra. The couple had 2 sons and 2 daughters, all born at Balkåkra:

There is not much more written about Maria’s life. She died on December 2, 1883, at the age of 52. The cause of death was not recorded.

The Connections Between the Families Berlin, Hedin, and Westman

Some connections between the Berlin family and two other prominent families (Hedin and Westman) are worth mentioning.

“It is good that I have had so much fun earlier this winter because now, it is the end of it. The last amusement I had was a sleigh ride to Haga that Mrs. Dimander organized; very charming. It was awfully fun. I rode with Carl Hedin, … , Emma Hedin was also with us and we drove home in the most splendid moonlight that beautifully lit up the white snow. Too bad we rode in a covered sleigh. The road conditions were perfect for the sleighs, and it was not cold. Imagine how many layers of clothing I was wearing: at least 15 shawls, cardigan, and anything one could think of….” (Letter from Lotten Westman to Augusta Söderholm, March 1846)

The siblings Hedin were Lotten’s 3rd-degree cousins. So how were they all connected?

The Westmans were a large family who had made their fortunes in brewing. Most famous was Abraham Lorenzson Westman. His nickname was the King of Brewers (Bryggarkungen). Abraham Westman had a beautiful daughter, Clara Elisabeth (1790-1834). The Swedish poet and songwriter, Carl Michael Bellman, wrote poems for and about Clara. 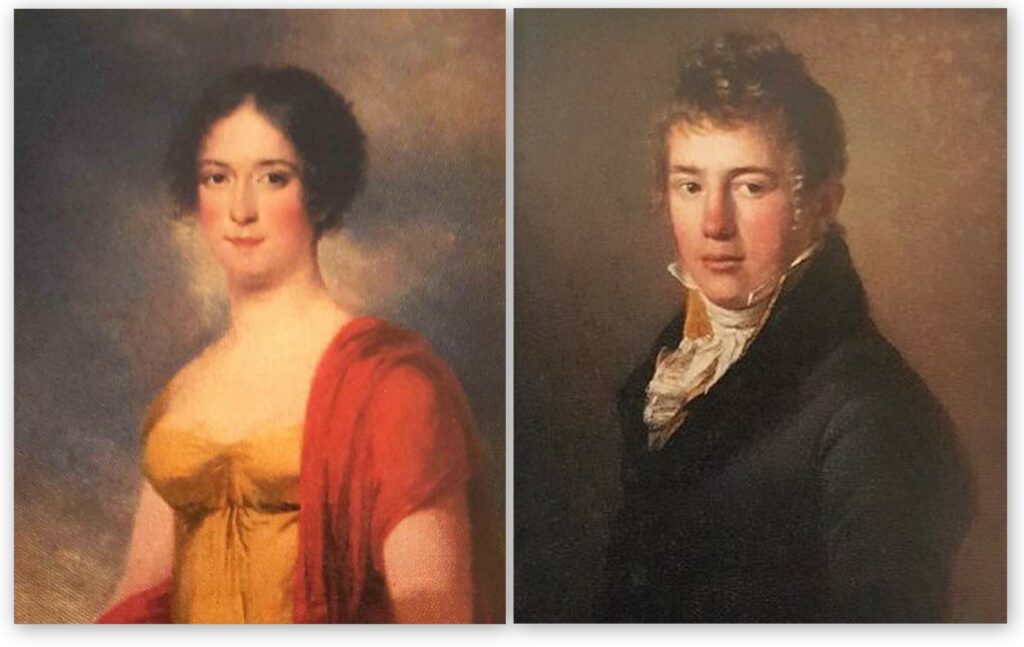 The couple had 9 children:

When I realized that both Clara and Sven died in 1834, the year of the first well-documented cholera epidemic in Stockholm, I had to look up the causes of their deaths.

It turned out that they both, 3 months apart, died from the common cold. So many deaths were listed as due to the common cold and whopping cough late that spring. Was it really a common cold or was it some influenza?

When they died, their 9 children, aged 2 to 18 became orphans. So, what happened to them? As customary, some family members stepped in. In this case, the Westman family had the means to take care of them all. In late 1834, they all lived together in a house on Regeringsgatan 35 with guardians listed as Carl A. Westman (b. 1801, captain in the Royal Swedish Artillery) and C.G. Westman.

Ten years later, all siblings (except for Knut Edvard who had died in 1835) lived at Holländargatan 11. According to the census records, it was now the oldest sibling, Carl, who was in charge.

Around this time, Augusta and her friend Lotten exchange gossip about one of the brothers Hedin:

“You asked me if I heard something about my relative Hedin and you apologize for liking him only because of the polka [dance]. You do not have to apologize for that, because I also like him just for the same reason. If I am lucky, I’ll meet him on the second day after Christmas when my grandmother always hosts a dance.” (Letter from Lotten Westman to Augusta Söderholm, 18 December 1845)

Who had Augusta asked about? Was it Carl who would later take her on a sleigh ride, or Svante, who had just made his debut at the Royal Theatre, or Ludwig who would eventually marry Maria Berlin’s sister, or was it any of the two youngest brothers?

And finally, a story about Maria Berlin’s cousin, Charlotte Berlin.

Maria had an 11-year younger cousin: Charlotte Josephina Euphrosyne Aurora Constantia Berlin. Charlotte was born in 1841, worked as a piano teacher, and never married. She was intelligent and resourceful and made a fortune by investing the inheritance from her parents. When she died, she bequeathed her home with all its inventory to the town of Ystad. It is now a museum. There is also a book published about Charlotte Berlin, with the title Den högst originella fröken Charlotte Berlin (The highly original Miss Charlotte Berlin).