Two everlasting flowers blossom in the human mind
One is friendship; the other memory
May these two flowers remind you of your friend

Charlotta Trapp was born in Turku (Åbo), Finland on February 17, 1830. Her father was Carl Wilhelm Trapp (1801-1856), a Finnish banker and politician. He was also the chairman of the board of the Bank of Finland.

Her mother was Catharina Charlotta Hollming (1802-1852), an accomplished artist. Charlotta’s only sibling was an older brother who had died as an infant. 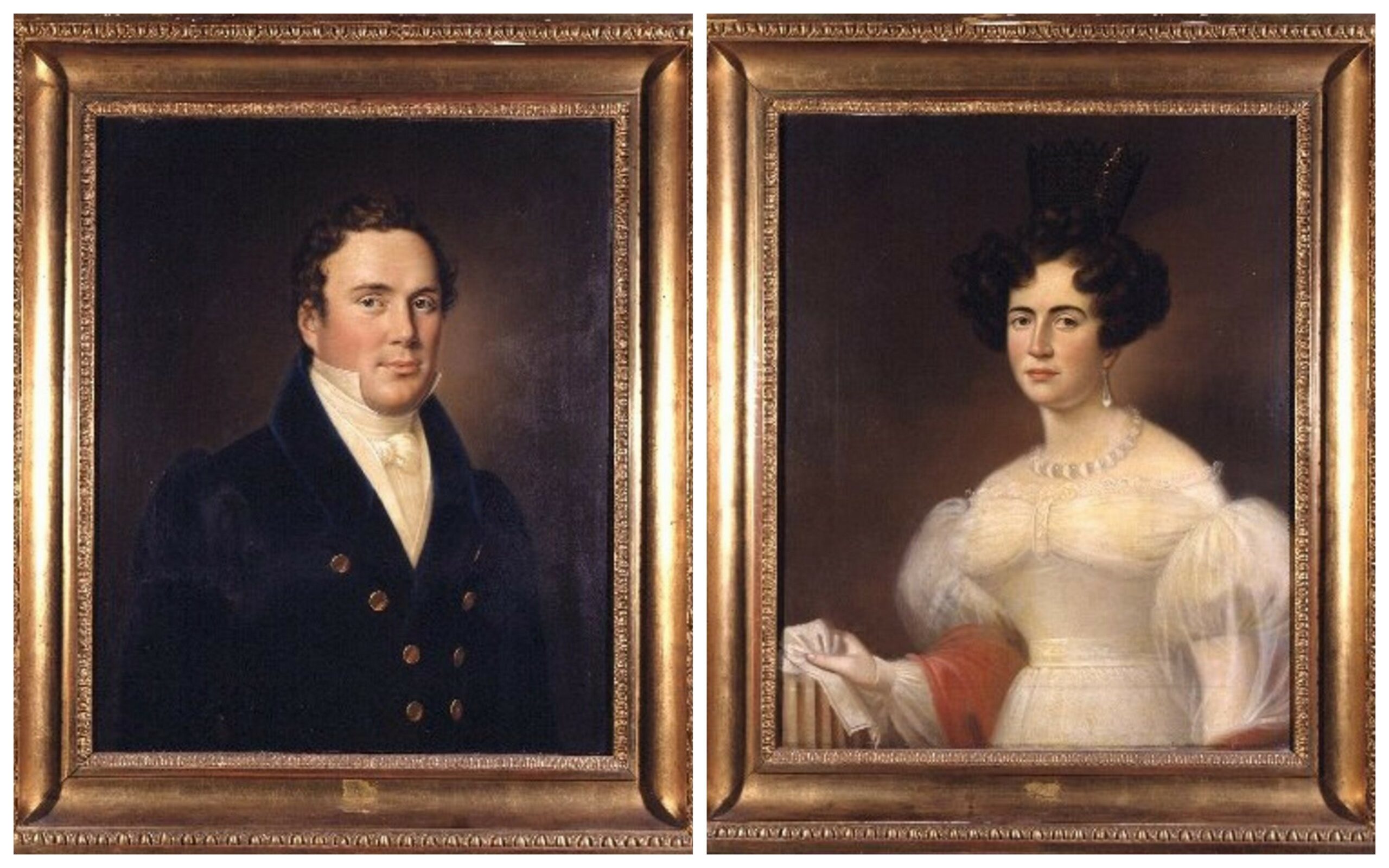 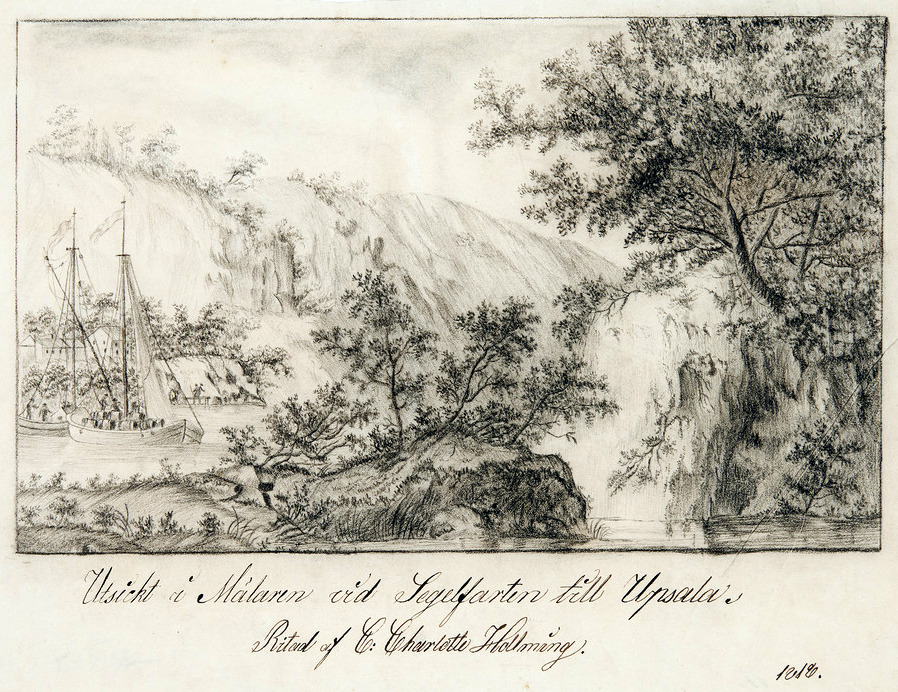 One of the many drawings by Charlotte Trapp’s mother, Charlotte Hollming. Source: https://museovirasto.finna.fi/

“Yesterday, I was visiting Mlle Frigel and she always asks about you and sent her warmest regards. Adèle Peyron also sent you many greetings. Erica Degermann and I are invited to Mlle Frigel on a final ball on Tuesday.” (Lotten Westman’s letter to Augusta Söderholm, 16 April 1846)

Andriette Frigel had a boarding school for girls at Drottninggatan 53 in Stockholm. She continued teaching the girls who had attended Edgren’s school after Pastor Edgren and his wife left for Morup’s parish in May of 1844.

Charlotte Trapp and Adèle Peyron were two of the girls who lived with Andriette Frigel. They were both confirmed in St Jacob parish in May of 1847.

What happened to Charlotte after 1847? Did she move back to her parents in Finland? Her mother died 5 years later in Helsinki (1852) and her father in 1856. According to a Finnish genealogy book, Charlotte was a painter. Last year, a portrait of a man, presumably by her, was put up at auction. I was curious about who she had depicted. It turned out to be a copy of Anthony van Dyck’s painting “Portrait of Jan van den Wouwer“. It was common to practice painting by copying famous works of art. 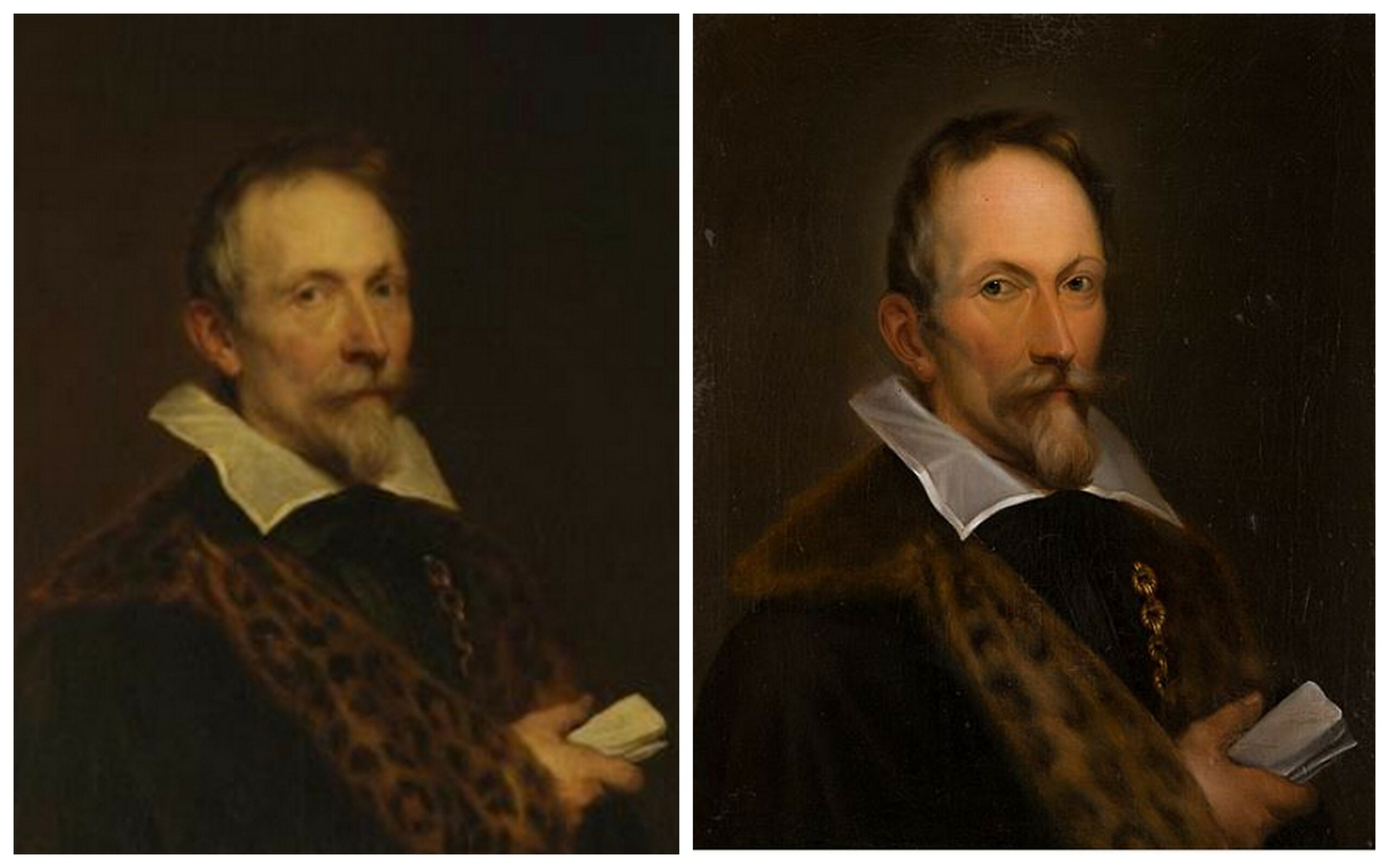 She also donated some of her belongings to Finska Fornminnesföreningen (Finnish Antiquities Association), for example, the oil paintings shown above of her parents. In the list of household items she donated, there was an interesting item:

I wonder if Charlotta Trapp, herself, kept a memory book?

ps. Saffian was a soft Moroccan goat skin that got its name from the Moroccan town of Safi.